Included with Museum Admission – Get Your Ticket Now 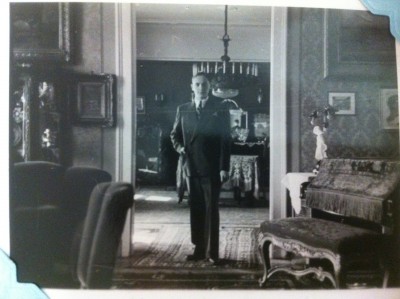 Steven is a video documentary  of the life of Steven Vogel, as narrated by Steven himself.  The video recollections describe life growing up in Budapest, Hungary in a religious Jewish home,  the experience of  seeing Nazi troops enter Budapest, Gestapo coming  to his home to arrest him and his mother and being taken to Auschwitz  in a cattle car where he and his mother  came face to face with Joseph Mengele.  The video describes his liberation and the  cunning maneuvers that lead to Steven Vogel being the first Hungarian citizen to receive a US immigration visa  following the war .

This video documentary  was created by Steven Vogel’s son,  Jim, not only as a  loving tribute to his father but also as a memory for grandchildren and generations that follow .    The video is a compilation of 17 years interviews and discussions between  Steven and Jim as well as an interview with the Steven Spielberg Shoah Project .  The video contains original  family photos and video from Budapest.

Following the screening join us for a talk back with filmmaker Jim Vogel. 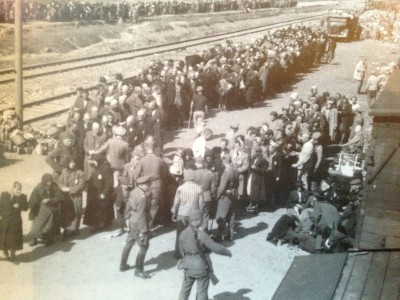