In May, 2008, we lost our son, Mike Weiner, to kidney cancer. Our family, like many families, is extremely close-knit and everyone, including our daughter and son, their spouses, their children, rallied around one another for support. The many cousins and their families felt the loss of Mike deeply. How could they deal with this emptiness and yet celebrate the special supportive person that was Mike? 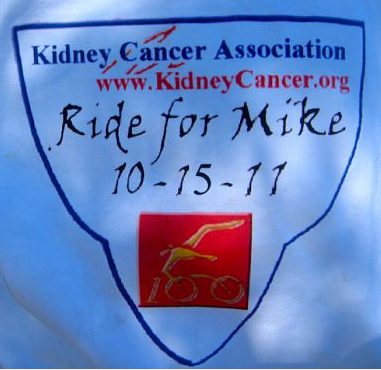 The family got together and decided that there had to be some way to memorialize Mike and also to find a way to help someone else, some other family, who find themselves fighting a disease.  The idea was born to raise money for kidney cancer research through a bicycle marathon, an idea that struck a responsive cord with everyone, even those who were not bikers!  In 2009 it was decided to join the Seagull Century 100K bicycle marathon in Salisbury, Maryland. 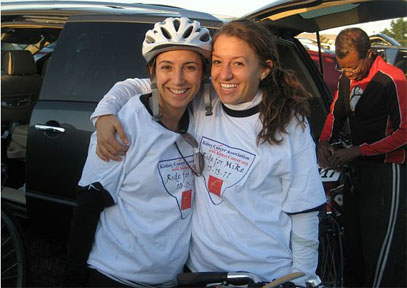 We set up a website, wrote to family, friends, told people about what we were doing, and amazingly, we raised thousands of dollars for kidney cancer research. In 2010, we found a wonderful Farm House where we could all stay for the weekend, participate in the Seagull Century, ride as many miles as we could, and raise more money for cancer research. In the process, we all felt that Mike approved of what we were doing, and the weekend became a close-knit event for those that could come. We had t-shirts printed, Ride for Mike 2010, and raised even more money, all going to kidney cancer research. 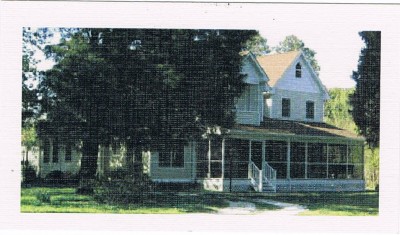 This year, 2011, we trekked back to the Farm House on Deal Island, those that were biking registered for the Seagull Century Marathon. Some family members traveled 8 hours or more to be with us…some as close as 1 ½ hours away. We were 19 people this year, all gathered together to signal our willingness to fight a disease that needs to be conquered. We are committed. We are a Family. 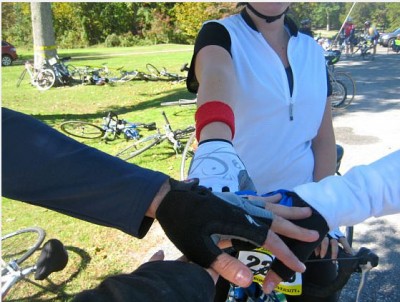