Mendes Cohen was there.

At Ft. McHenry when the bombs were bursting in air; at the Supreme Court when states rights were at stake; in Paris when the people prepared the barricades; at the Vatican for the installation of a new pope; down the Nile to collect artifacts; in Jerusalem as the first American tourist; in Annapolis when arguments raged over fugitive slaves; on the board of the nation’s first railroad.

But who was Mendes Cohen?

A soldier, a banker, an adventurer, a politician, a philanthropist… a member of the elite, a member of a persecuted minority… a son of England, a son of Germany, an American patriot, a proud Jew?

Come meet the most interesting person you have never heard of! The Jewish Museum of Maryland and The Maryland Historical Society invite you on a journey to put together the puzzle of one man’s identity and in the process discover something about identities we share.  It’s a journey full of twists and turns and missing clues.

The Jewish Museum of Maryland is offering a very different perspective of the Battle of Baltimore and its aftermath.  A new exhibit opening September 14th follows the life of one of the most interesting characters in the fort, artilleryman Mendes I. Cohen.  The museum has turned the many twists and turns of this real life adventurer into a maze.  Visitors follow Cohen from his rescue of the gunpowder during the battle, to his life in the family lottery business (did you know that the Washington Monument was built with funds from lottery sales?), to the struggle to give Jews the right to hold office, to his visit with the Pope, to his journey down the Nile and his status as the first American tourist in Palestine.  That’s just the first half of his life!

The exhibit connects Cohen’s journey to what was happening to Jews across America, Europe and the Middle East in the early 19th century.  It explores how Cohen, as one individual, created a personal identity and it allows visitors to reflect on how they are forming their own identities.  Younger visitors will enjoy a series of hands-on experiences, but older visitors will also appreciate some of the new discoveries they will make about the 19th century and authentic artifacts and letters from the Cohen family that are embedded in the maze.

The maze exhibit is open through June 14, 2015. To learn more about Mendes Cohen, check out our blog post: “Getting to Know Mendes” and then explore the Mendes Cohen tag for even more great info and stories about this amazing man!

The museum has also developed a living (well, almost living) history character, the ghost of Mendes Cohen.  Cohen’s ghost will visit some of his previous haunts throughout the year.

Photos of the Exhibit (by Will Kirk)

The A-Mazing Mendes Cohen was made possible with generous support from the following: 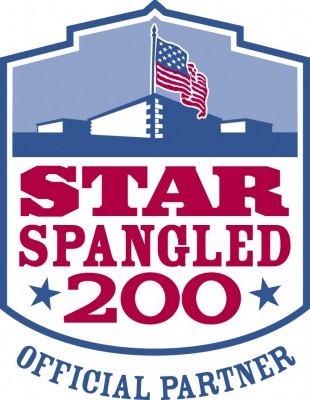 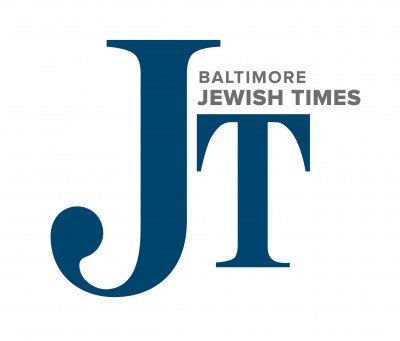 Thanks to our media sponsor, the Baltimore Jewish Times!

Thanks to our digital media sponsor, CityPeek.